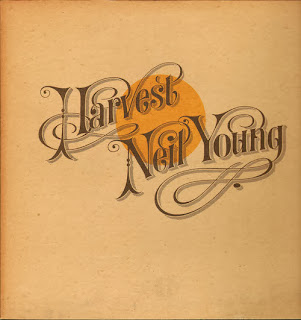 For better and for worse, one album looms large in Neil Young’s back catalogue. Harvest is not only Young’s best-known album (and contains his only true hit single) but also one that Young has a seeming love/hate relationship with. There is always an expectation from audiences for Young to play songs from it but there is no guarantee he will acquiesce. Recorded in short bursts of activity in Nashville, London and at Broken Arrow Ranch, the stop/start approach to recording leading to a mixed bag in terms of style and quality. Despite its flaws, it seems to be cemented into the canon of rock’n’roll classics because, let’s face it, when it’s good, it’s unbelievably good.
Read more »
Posted by John at 00:30 2 comments:

As an interruption to the usual posts about Neil Young's albums (though a post about Harvest has not been forgotten, it is on its way I promise), I bring you this short medium report on last night's concert with Crazy Horse at the RDS in Dublin (15th June 2013 for those of you reading this in the future). It was a strange mix of a terrific performance, changeable weather, poor sound and what seemed to be a largely indifferent audience. It was certainly in my top five Neil Young gigs (though it was only the fifth time I have seen him) but I cannot help but think how much better this would have been at another venue and with a more forgiving crowd. 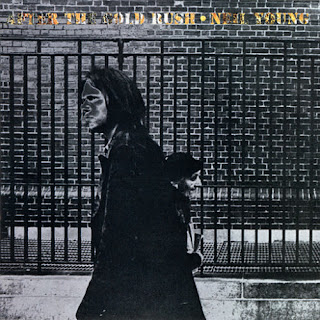